What is a Power Talisman?

A Yantra is only active when it has been consecrated or, 'Energised', then it becomes a 'Power Talisman'. A consecrated, 'Power Talisman' is considered to be the dwelling of the Gods and Deities it represents. In fact Yantra also means 'Abode'. Once it has been energised, a Yantra becomes an independent source of spiritual energy that not only influences those who worship it, but also the surroundings in which it is placed.

How does a Power Talisman Work?

The first sound by which the universe was created wasn’t just any sound, it is the 'Word of God'. This word, 'Om' (ॐ) continues to pervade through everything that exists. The power of the spoken word in the form of prayers, hymns and chants, is a belief that is common to all major religions and these sounds resonate in churches, mosques and temples throughout the world.

In Hinduism, Mantras are a combination of sacred words, composed in Sanskrit. According to the ancient texts, the chanting of Mantras can lead to spiritual enlightenment and oneness with God. The visual equivalent of a Mantra is a 'Yantra', it is in fact the graphical representation of a Mantra. It has been scientifically observed, that when sound waves of certain frequencies are directed at a Yantra, the reflected waves mirror the patterns inscribed on the Yantra surface.

This principle of wave polarisation is believed to also extend to other energy forms, such as light, heat, magnetic fields and spiritual energy. Essentially, Yantras concentrate the various forms of positive energy that pervade through the Universe, when our ‘Inner Divinity’ is focused on a Power Yantra, this energy is released upon us and into the surroundings, thereby causing the profound effects that are observed.

How are Amulets & Talismans Energised?

A Yantra is energised with the performing the complex, ancient consecration rituals set out in the Vedas. First an auspicious date is chosen, in accordance with the astrological positions. Then the exact time at which the ceremony has to be preformed on that selected date is calculated. At that precise time, in the presence of a 'Sacred Fire', the appropriate Mantras and prayers are recited and offerings made. This is done so as to invoke the Gods and Deities to invest their power and presence on the Yantra, igniting it with positive spiritual energy.

Yantras, gems, talismans and idols can also be specially energised, specifically in the name of a particular person. This involves carrying a consecrating ceremony in the name of the concerned person, as per the details of their horoscope. "Vedic Talismans" also find a prominent place in many Hindu religious  practices, as well as religious places of worship.

How Many Types of Yantra Talimans are there?

There are as many Yantras as there are desires each having it's own unique design and purpose. Some may have multiple effects, such as the Sri Yantra. This amulet is known to not only provide wealth and prosperity, but to also enhance mental concentration and harmony.

Other talismans may have a more specific purpose such as neutralizing the effects negative thoughts, evil wishes or adverse astrological conditions. Yantras can help you realise your ambitions and achieve success at work. They can help you resolve conflicts within your home life or help you overcome relationship problems.

At POWER FORTUNES we have many different types of genuine Power Yantras, specially prepared and energised according to the ancient scriptures of the Vedas. Our talismans have been created and energised whilst taking great care in ensuring that the correct Mantras are chanted, clearly recited and correctly pronounced during the energising ceremony.

Our Yantras are awakened with positive, unselfish thoughts, as we believe that without this the Yantras will not bear the desired results. Along with each 'POWER FORTUNES' Yantra you will receive instructions explaining how the Yantra is to be installed and worshipped.

Send us your details and get free advice on what Yantra will suit you. We can also specially create and energise a Yantra in your name, 'tailor made' to suit you. Please also send us your comments and experiences by 'e-mail'.

By, PowerFortunesUpdated: March 03 2021
Page 2 of 2
Your Recently Viewed Items »
Other visitors are looking at » 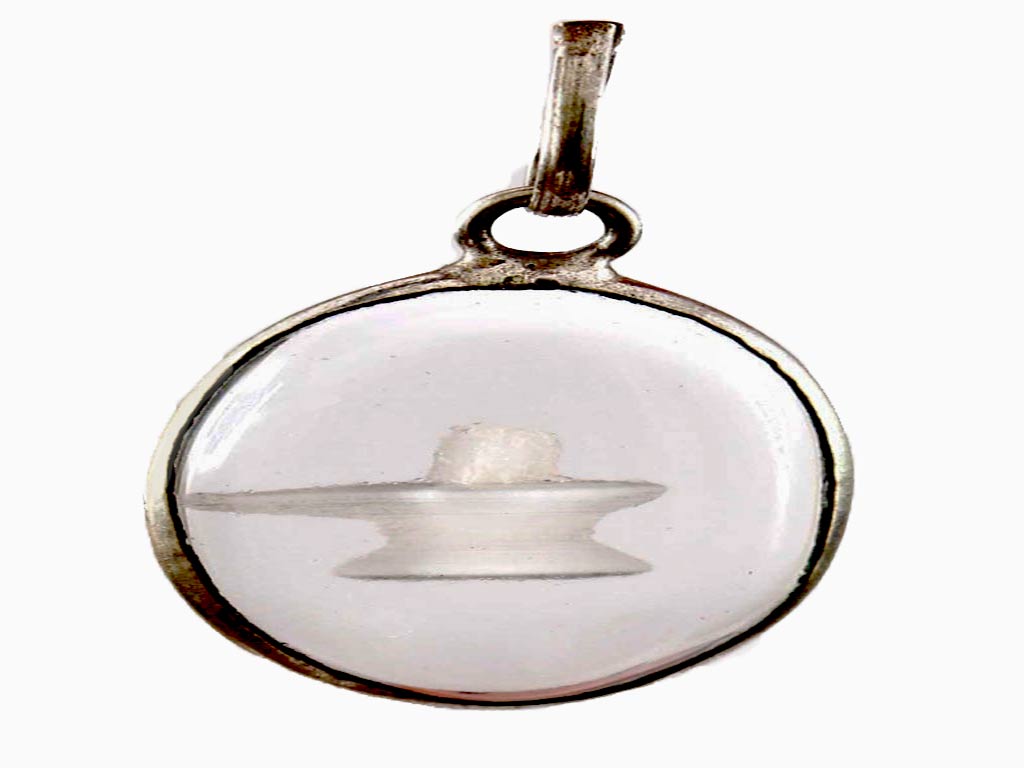 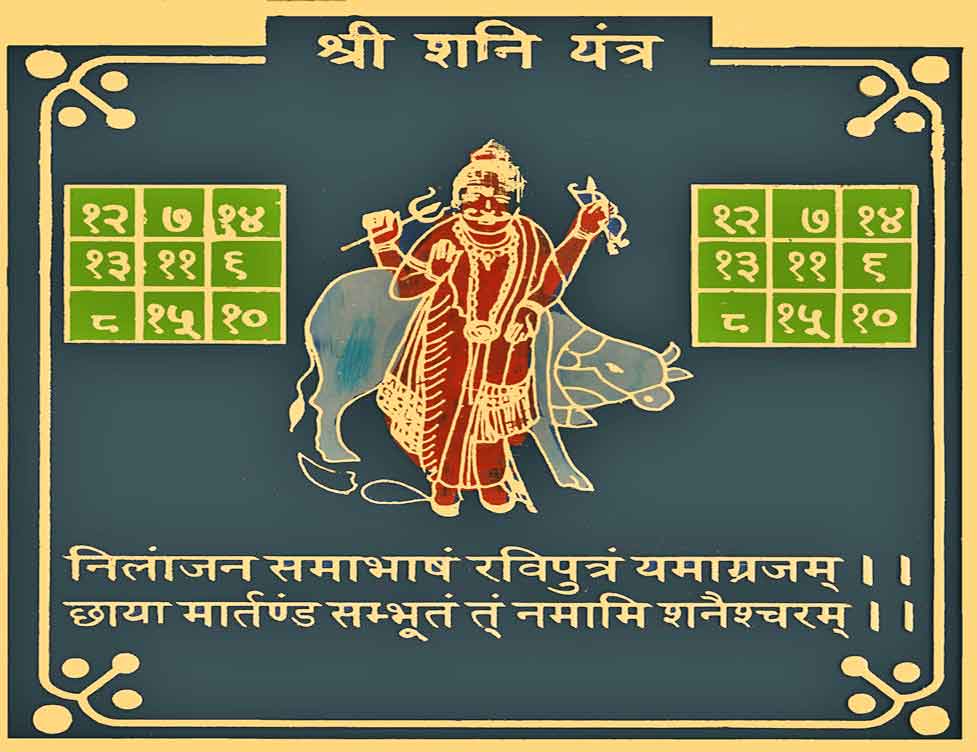 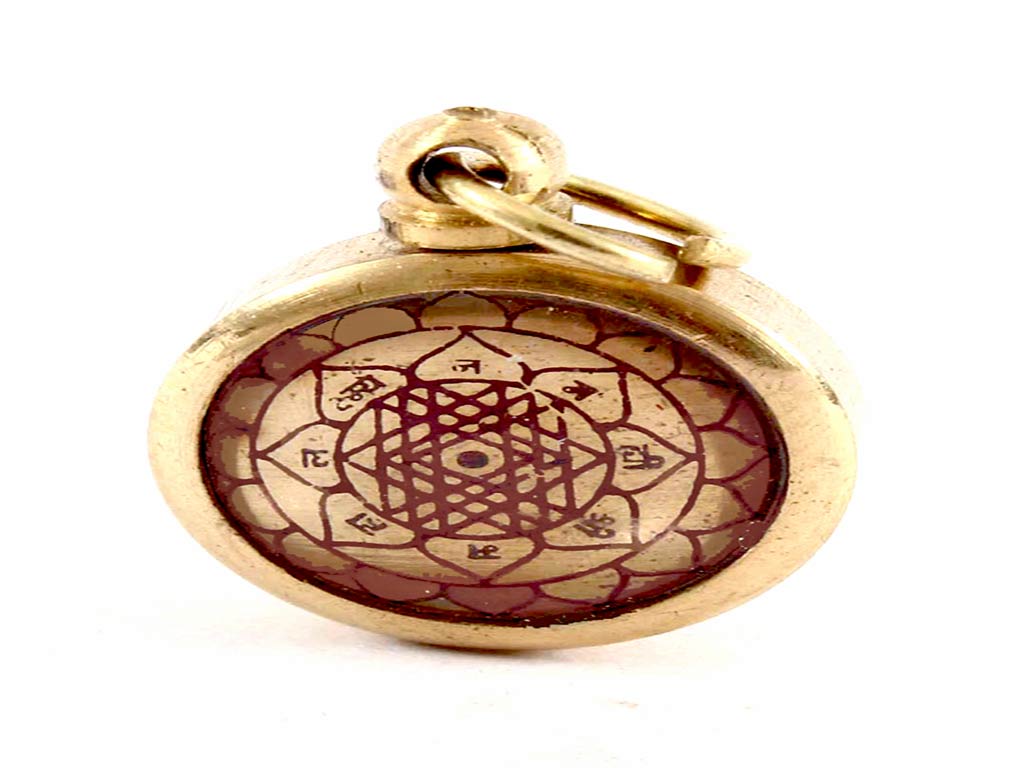