What is astrology all about?

Astrology
can be defined as,
"A discipline that predicts the future, through interpretations of planetary positions and constellations, at a given point in time, as shown in a horoscope."

Astrology is not what you see in newspapers and magazines, but alas, most people still think that is what it's all about – your Sun Sign. However, this is not true astrology, as these readings are generic and therefore too general in nature to be of any purposeful value. Now get us wrong, generic predictions are an easy, convenient way to get a sense of what your day will be like and we also feature some very popular:

But in astrology, luck is preordained, simply put, some people are just born lucky. However, according to the 'Reincarnation' principle of Hinduism, the course of any individual's life, is the sum total of that person's 'Karma', from previous births. All mortals must therefore follow the cycle of birth and rebirth, till a stage of, 'Atam Gyan', or enlightenment is reached. As a result of this cycle, the horoscope that one inherits is considered to be the resultant of one's actions from previous lives. Therefore, in astrology, a horoscope is considered to be a map, which identifies positive elements one can take advantage of to attract those golden opportunities people call good luck.

Is astrology real?
If you've never had your real birth chart analysed by a competent, professional astrologer, you may have missed the chance to get 100% out of life's opportunities. The exact time, date and place of birth are required to cast a horoscope of an individual and once this has been cast, an astrologer can apply the principles of predictive astrology and remedial astrology, (see the Talisman Secrets link in the top menu) to create profiles and reports relating to »
Advertisement

What are the Different Types of Astrology?

Horary astrology, or Prashan Shastra is a form of predictive astrology that allows one to find the answer to a specific question, even in the absence of one's exact birth data. Horary literally means 'Of the Hour' and a horoscope is cast at the exact moment at which the question was asked. This horoscope is analysed and planetary positions in this chart reveal the answer to the question. The results of such readings do not afford great detail and usually takes the form of a simple, 'Yes' or 'No', but this is an effective way of obtaining accurate answers.

Although, there are several forms of astrology, the predominantly practiced forms are, as Western Astrology, Vedic Astrology or 'Jyotish' and Chinese Astrology, as a search on any Internet Search Engine will reveal.

Vedic astrology is defined as a mathematical study of the motion of the planets and constellations, for the purpose of drawing a horoscope. Analysing the positions and characteristics of the planets in a particular horoscope allows astrological predictions, of future events to be made.

Vedic and Western astrologies share most of their basic concepts, such as the signs, planets, and houses, as well as their general interpretive meanings. The fundamental difference between the two lies the measurement of the zodiac. Vedic astrology uses the sidereal zodiac, in which the stars are considered to be the fixed background against which the motion of the planets is measured. Western astrology uses the tropical zodiac, where the motion of the planets is measured against the position of the Sun on the Spring equinox.

Sidereal astrologers claim their approach is more in keeping with the ancient traditions of the subject. When the vernal point was first defined in the 2nd Century as 0° Aries, the tropical and sidereal zodiacs would have shown no difference. The precession of the equinoxes, a phenomenon know to the ancients but forgotten by Western astronomers during the Dark Ages, meant that the Western zodiac based on the calendar became out of step with the heavens. Western astrologers have never done a catching up exercise and many still do not fully understand the implications of their error.

Astronomers as well as tropical and sidereal astrologers still base their measurement of the sky on a zero point taken as the position of the vernal equinox on the ecliptic. This has the same significance in the sky as the prime meridian on the Earth's globe, i.e. it is the zero point of a 360 degree arc which is used to give a location for any object in the sky known as right ascension. In the same way as longitude (and latitude) give a position on the Earth. Sidereal astrologers add a correction to this point to allow for the precession of the equinoxes. They do this so that the zodiacal signs used in their astrology coincide with the constellations of stars to which they refer. This correction is called the 'Ayanamsa' and different sidereal astrologers use different precise values. This value is usually around 24 degrees at the present time and is constantly increasing as the equinoxes precess. About 2,000 years ago, the two zodiacs were in approximate agreement and the vernal equinox fell at the start of the constellation Aries. Sidereal astrologers see the failure of most Western astrologers to relate their work to the actual heavens which they interpret, as an opportunity for critics of astrology to denigrate the subject.

The most obvious effect of this difference is that about 80% of planets in a Western chart will move to the previous sign in a Vedic reading of the same chart. The term 'Vedic astrology' was introduced by American astrologers in the 1980s and 1990s. 'Vedic' refers to the Hindu holy texts, known as 'Vedas'. This form of astrology is also known as 'Indian ' or 'Hindu' astrology. In the end, however, all of these words are English. In the ancient Indian language of Sanskrit, 'Vedic astrology' is referred to as 'Jyotish', which means the 'Science of Light.' Jyotish dates back at least as far as the 3rd millennium BC, and is still commonly used to aid in important decisions in modern India. In Hindu culture, newborns are traditionally named based on their Jyotish charts.

Vedic astrology is based on what Western astrologers call the whole house system and recognizes nine planets (bodies) or 'Navgrahs'. Each Vedic planet has different characteristics and influences on a horoscope. The nine planets in Vedic astrology are:

Zodiac Signs:
According to Vedic Astrology, the zodiac signs or 'Rashis' are located by direction and constellations or 'Nakshatras' are associated with the qualities of the five basic elements.

One's 'Lagan' or 'Ascendant', the 'Rashi' which is setting on the eastern horizon at the time of one's birth, is the most influential and important one. Of lesser important but still some impact is the Janma Rashi, the 'Rashi' in which the moon lay while one was born. 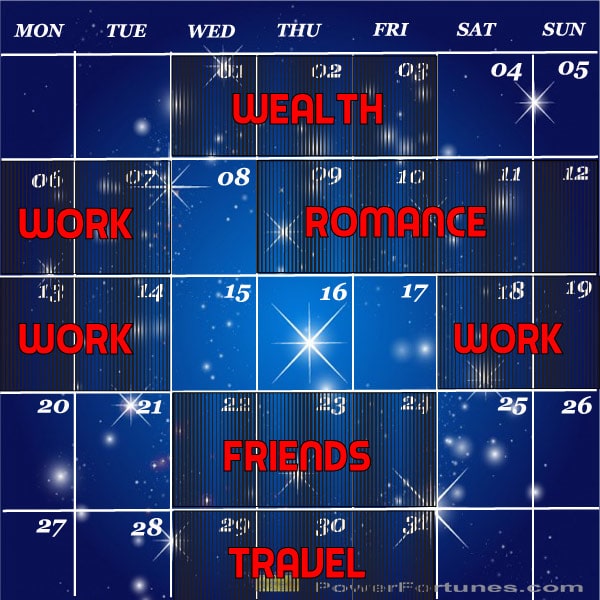 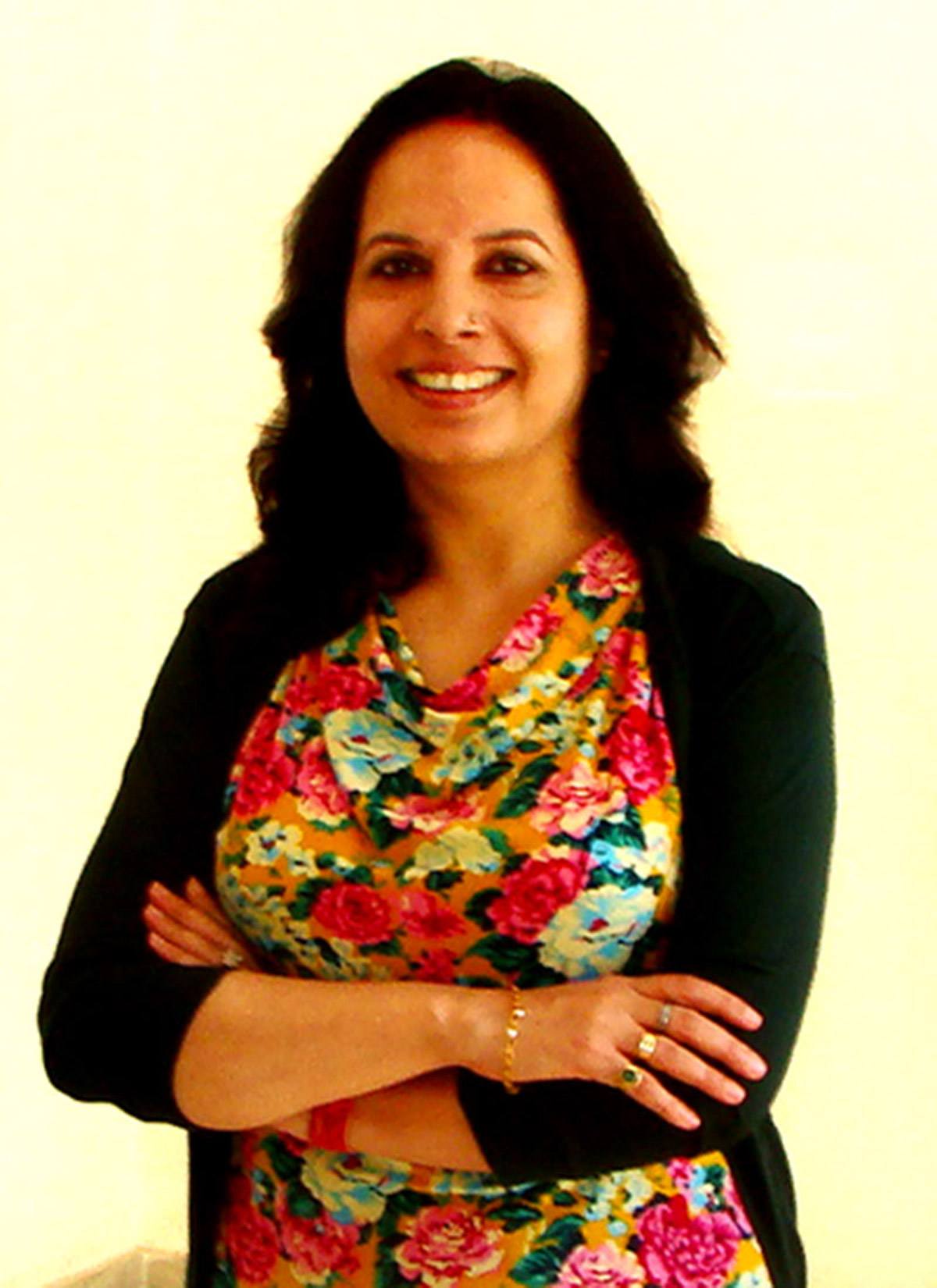