How Do Psychic Readings Work?

Psychic readings are solely reliant on the intuitive powers of the fortune teller. Psychic ability is a power that has to be developed through practice and is categorised as an extra-sensory ability, also known as ESP (Extra Sensory Perception). This also includes clairvoyance and precognition and involves focusing one's consciouness so that knowledge contained in the 'Universal Consciouness' can be accessed. This is why many psychic fortune tellers have to practice meditation to help elevate there levels of spiritual awareness. Discerning a genuine psychic from a fraud is the greatest limitation of this method of fortune telling.

Fortune Telling from the Cards

Cartomancy is the ancient method of predicting the future with cards. It is impossible to trace the prehistoric beginnings of cardlore, as divination by the cards is of great antiquity. One theory holds that Europe obtained playing cards from the East, notably India and China after the invention of paper. Indian cards have many distinctive elements, such as being round, being generally hand painted with intricate designs and comprising more than four suits (often as many as twelve).

The first cards may have been actual paper currency which were both the tools of gaming and the stakes being played for. The designs on modern Mahjong tiles and dominoes likely evolved from those earliest playing cards. The Chinese word p‘ai is used to describe both paper cards and gaming tiles. Another theory separates the cards of the West entirely from those of the East and holds that Western cards originated in northern Italy early in the 15th century (1420–1440). While in medieval Holland, the Dutch invented a game called ‘Ik ben de meester van het heelal’ which means ‘I am the master of the Universe’. This was followed by the introduction of a similar Italian  made a game called ‘Soro il padorone dell Universo’, which means ‘Master of the Universe‘.

By, PowerFortunesUpdated: March 03 2021
Do You Like Our Content?  ▼
Well, don't keep it to yourself. Please click ↴
Page 2 of 2
Your Recently Viewed Items »
Other visitors are looking at » 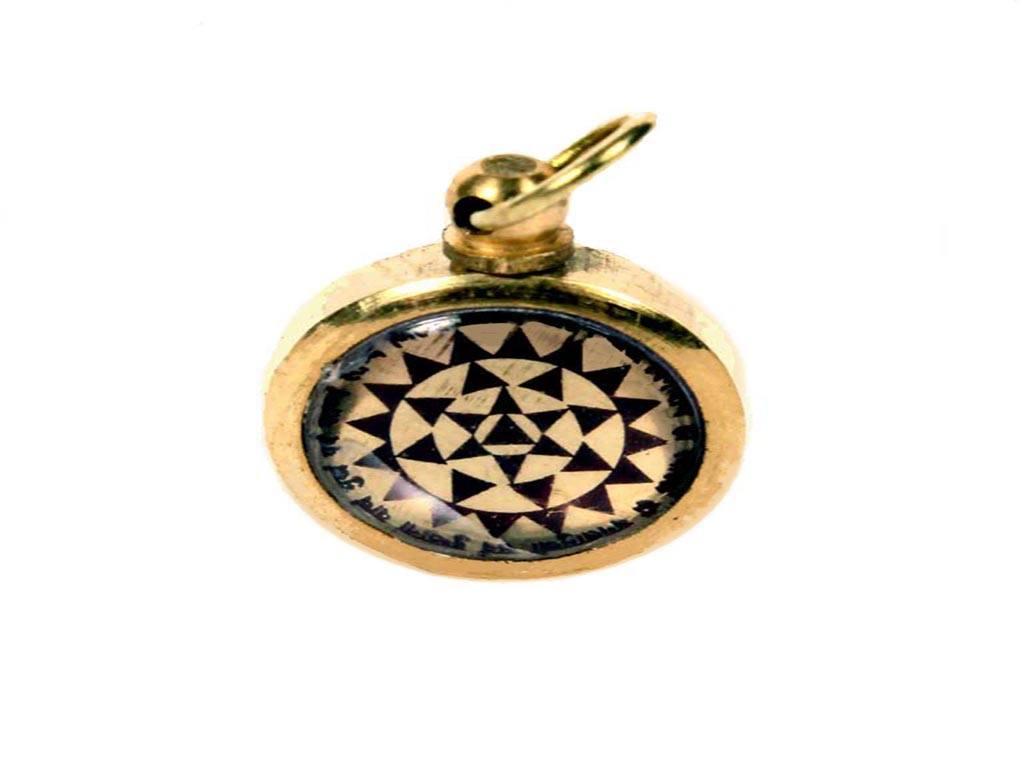 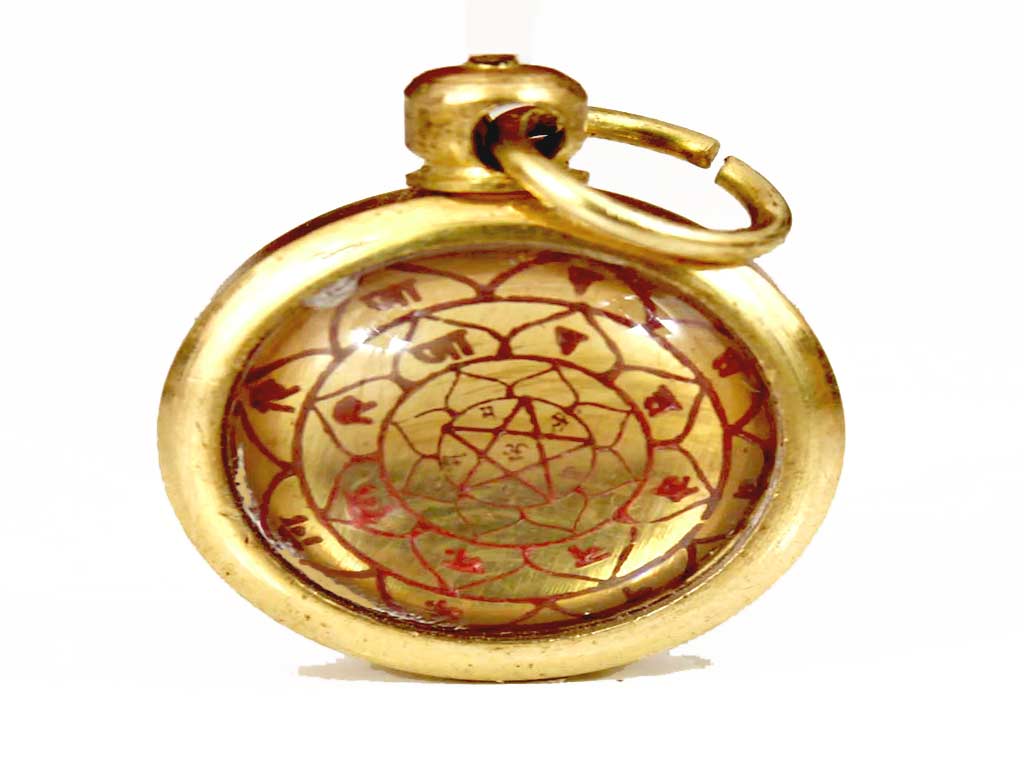 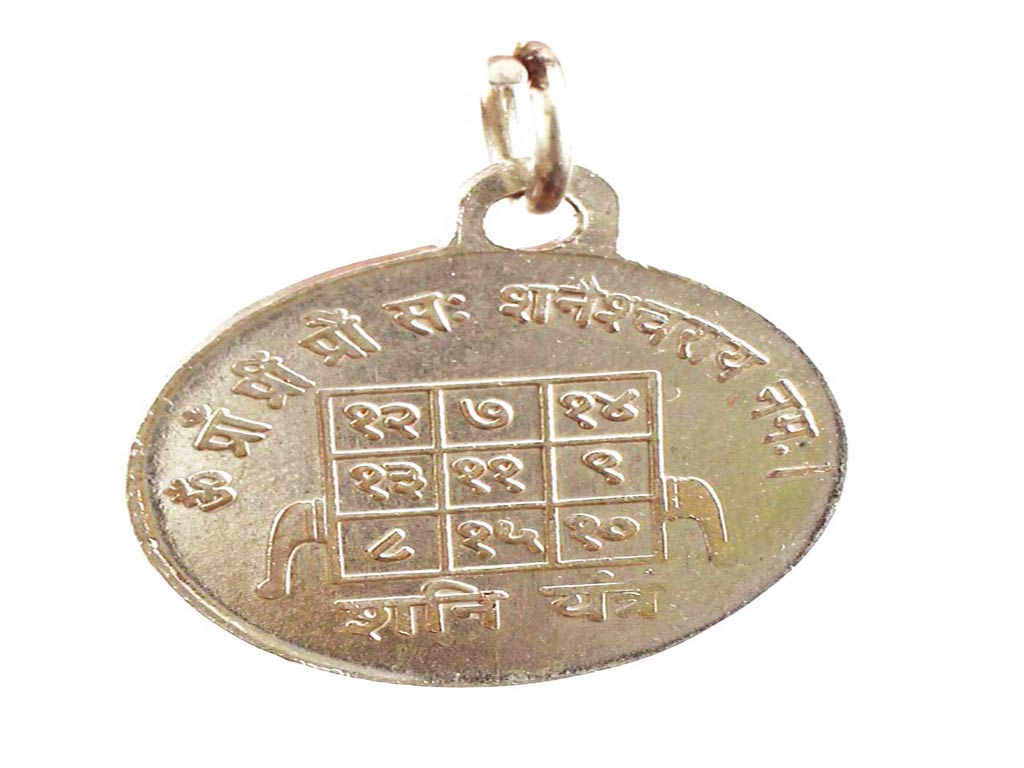 Advertisement
Our Predcitions About ▼
Customers Say »»SEE MORE →
Advertisement
What's FREE on PowerFortunes.com?
Popular Customer Choices »These talismans are a favourite choice with many customers:
Page Last Update on: 2021-03-03
Going Up ⇧