We get many enquiries from people who would like to know what they can do to win at games of chance such as betting, gambling or lotteries.

In astrology, earning or winning money through such means depends on the IInd, VIth, VIIIth, IXth, XIIth and to a lesser extent, the Xth and XIth houses of one's birth chart, as shown in the figure. These houses relate to wealth, unexpected earnings/winnings, fate, material gains, financial losses and actions. Analysing a person's horoscope through a Gambling Astrology Report is an accurate way of determining potentially just how likely they are to make winnings through such means. 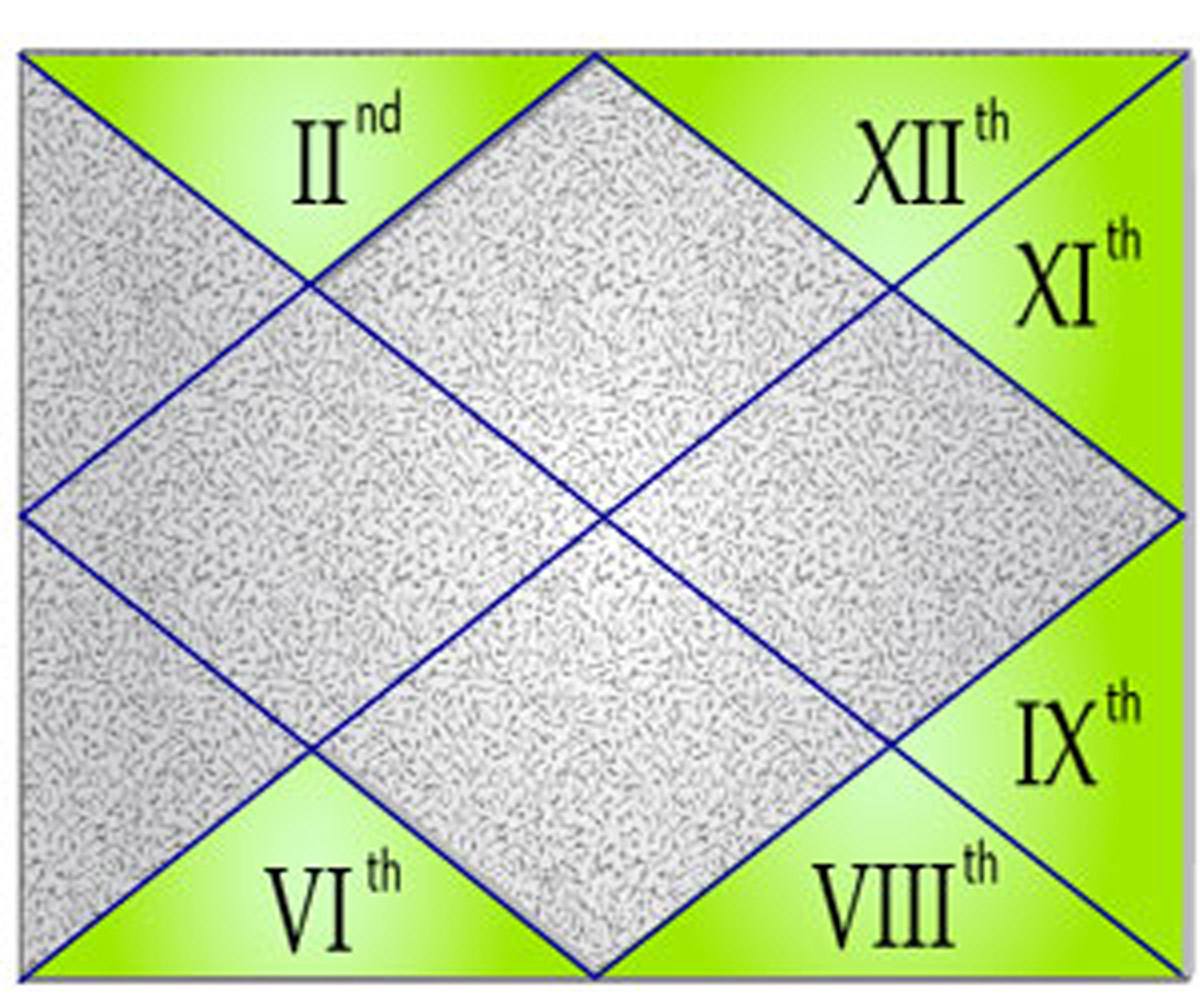 Houses in a Birth Chart
Advertisement

Whether your objective is to acquire unearned wealth through a combination of luck and skill or by gambling in an online casino, the influence of the ruling planets of the above mentioned horoscope houses has to be favourable, along with the placement of favourable planets within these houses. Broadly speaking, the planets that can potentially have such a positive or negative influence on these houses are:

Gamblers with such favourable placements will win more than others and this good fortune will occur if such activities are attempted when these planets are auspiciously aligned.

If you have tried your luck at games of chance, betting or speculation, but have lost more than you've won, or if you haven't had much success, this would be a strong indication that your horoscope may not be conducive for winning money through such means.

There are genuine, concrete actions that you can take to increase you chances of winning and reduce losses:

But, make no mistake, despite the above actions, there are no guarantees. Irrespective of what you might of seen on the web or or at other places, nobody can guarantee your success. Talismans, amulets, lucky objects and alike, are ways or media to bring you positive psychic and spiritual energy that will translate into good fortune, in the area of your life for which they are intended. But, God or the 'Almighty', by whichever name we know him, is the only entity that knows the bigger picture and who possesses the power to provide guarantees. To do so is beyond the power of any human being and anyone who does, needs to take a reality check. View our FAQs page for more detail.

Fixing an upright, used horse shoe at the top right corner of your front door-frame or in a North facing, upright position inside your home/office helps to attract good luck and success into your home and life. Can bring success in:
2. RUDRAKSH BEADS.

Rudraksh beads represent Lord Shiva, who forms part of the divine Hindu trinity. This very powerful and auspicious charm bestows spiritual powers, fame, reduces stress under pressure and sharpens one's intuition. The Rudraksh can be worn as a single bead pendant talisman, or as a necklace of 108 Rudraksh beads, as shown in the image. Can bring success in:
If you Like our Website, Please Help to Spread the word

GET the PowerFortunes.com APP ⤓ Google Play and the Google Play logo are trademarks of Google LLC.

⚠ Didn't find what you're looking for?

In Hindu mythology this is the sign of good luck as it represents the Hindu Lord of good fortune, 'Ganesh'. 'Swastik' is a Sanskrit word that means, 'Purveyor of Good Fortune' and wearing this as a locket/pendant helps the wearer to carry good luck with them and to achieve success in their objectives. This talisman is the prize on our 'Lucky Draw', so try out your luck and this could be yours for FREE! The 'Swastik' can bring success in:
4. CRYSTAL SHRI YANTRA.

This talisman is like a particle accelerator for positive spiritual energy and brings prosperity, success, good fortune and an increase in material assets. This is to be placed in your home and can bring success in:
5. SARV KARYA SIDDHI NECKLACE.

This a powerful good luck charm that should correct any deficiencies in those houses of one's natal chart that prevent winning in games of chance. This talisman will also reduce stress under pressure, bring success over rivals and increase intuitive powers. Can bring success in:
6. CRYSTAL SHRI YANTRA LOCKET.

This is very similar to the solid crystal Shri Yantra talisman shown above, but this is in a form that can be worn and carried around. Wearing this charm will also improve your powers of concentration, intuition and keep you calm in pressure situations. Can bring success in: