These are the next month's predictions for your name derived zodiac sign according to Vedic astrology.

For the period, 01,February to 28,February 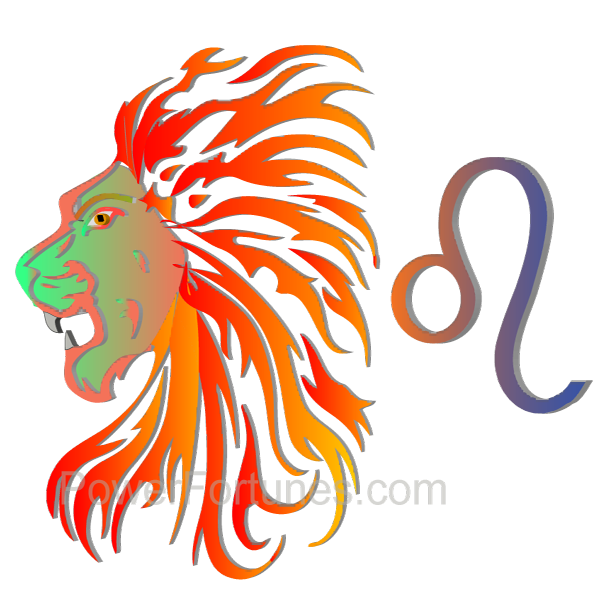 During the beginning of February, there will be a few financial difficulties and struggles in your life. Your expenses for the month are likely to be higher than you expect. After February 12, the Sunâs favourable influence on your zodiac sign will bring greater success and financial gain to you life. After February 22, you will have greater energy and motivation, due to the influence of Mars. However, try and control you temper, as these planetary influences will also make you somewhat short-tempered and irritable. Acquiring a crystal âOm Yantraâ locket, benefit all people under the sign of Leo. 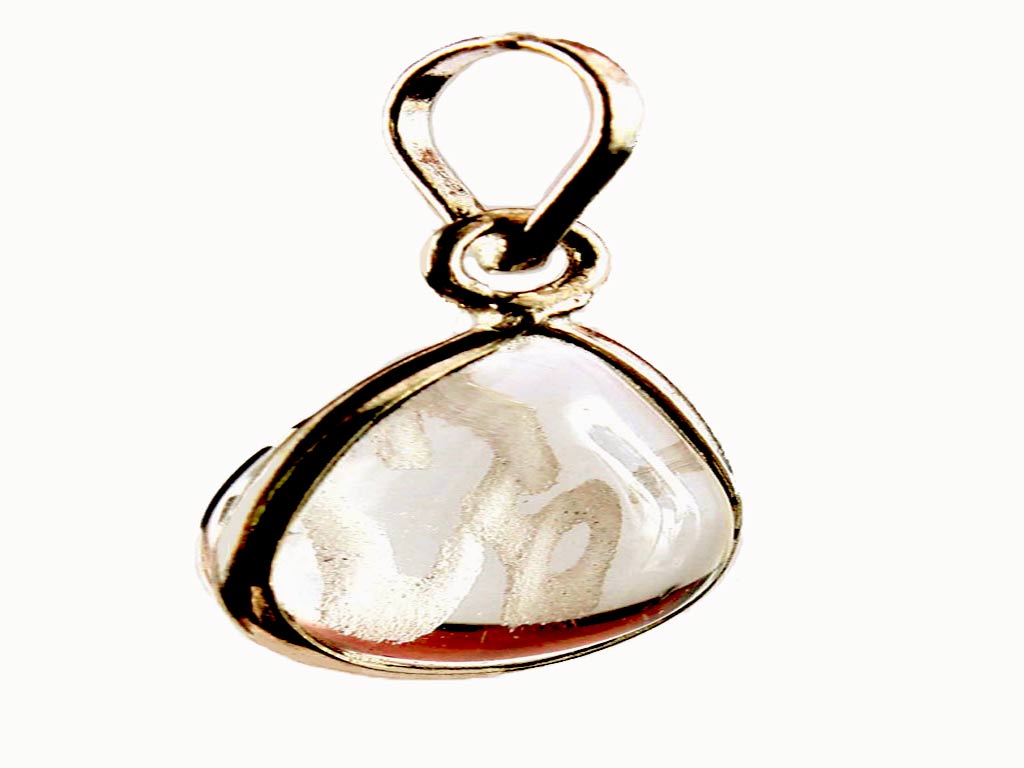 11
Acquiring this talisman on any lucky day in February, will bring good fortune to all people under the zodiac sign of Leo. Have this sent to you in ASHBURN.
⌧
Advertisement

The four cards below, depict events that lie in your week ahead. They are drawn at PowerFortunes.com on every Monday, at 09:00AM IST. What are these cards? 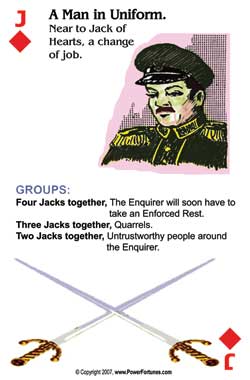 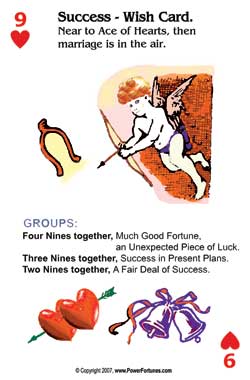 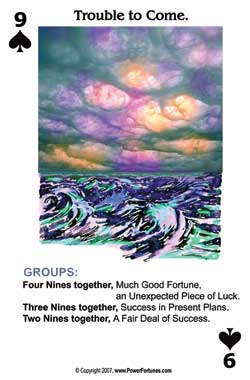 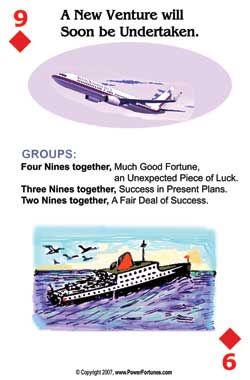 Every Month, our Chief Astrologer, Pandit Sarveshji brings you useful extracts from the ancient scriptures. This months piece is:

How can the gemstones, talismans etc that we acquire, help us to appease and pacify heavenly bodies? According to the scriptures, a parallel universe, complete with planets, stars, constellations etc exists in the human body. Obviously, this universe does not exist in the same physical form we know through astronomy. However, this can be experienced by the awakening of the 'Kundilini'. The planets and heavenly bodies have been accorded the status of demigods. There are not all powerful and rely on offerings made on Earth for strength. This is why when we on Earth pray to or appease the power representing a planet, by acquiring it's gemstone or Yantra, that power is quickly gratified and responds by bestowing it's blessings.

GET the PowerFortunes.com APP ⤓ Google Play and the Google Play logo are trademarks of Google LLC.

What's FREE on PowerFortunes.com?
Popular Customer Choices »These talismans are a favourite choice with many customers:
Titles on ©AMAZON.COM* ▼