Vastu Shastra' is the ancient Hindu 'Dwelling Science'. The ancient Scriptures describe Vastu as, a science of a higher dimension that manipulates the web of cosmic energy to ensure that all structures built in accordance to these principles are in harmony with both their immediate surroundings and the Universe as a whole.

The origins of Vastu Shastra can be traced, in different versions to the 'Rig Ved', 'Yajur Ved', 'Sam Ved'  and 'Athar Ved'. According to Hindu mythology, whilst engaged in a fierce battle with a demon called 'Andhakasur', Lord Shankar shed a few drops perspiration. As these drops touched the ground below, a terrifying demonic being, in the form of a man arose. This being attacked and tormented all the Gods. As no single God could subdue him, he was overpowered by 45 different Gods and Deities collectively. They accomplished this by wrestling him face down to the ground and restraining his limbs and torso. In order to pacify his rage, they blessed him by saying, "You will be worshipped in all noble deeds", and they named him Vastu Purush. Since all the Gods are seated at different places on his body, worshipping the restrained form of Vastu Purush, known as a 'Vastu Mandal', is considered to be sacred and any building designed and built according to this form will have all the Gods seated at their appropriate positions.

Research into the correlation of Vastu principles with those of modern day science has found that the geomagnetic flux lines, temperature gradient and structural dimensions of a Vastu structure, form a helical shape when plotted graphically against the four directions. This helix has a width to length ratio of 1:1.618, known as the 'Golden Ratio' and this is thought to be consistent with other naturally occurring forms, right from the ubiquitous microscopic, double helix DNA molecule, to the shape of gigantic galaxies. 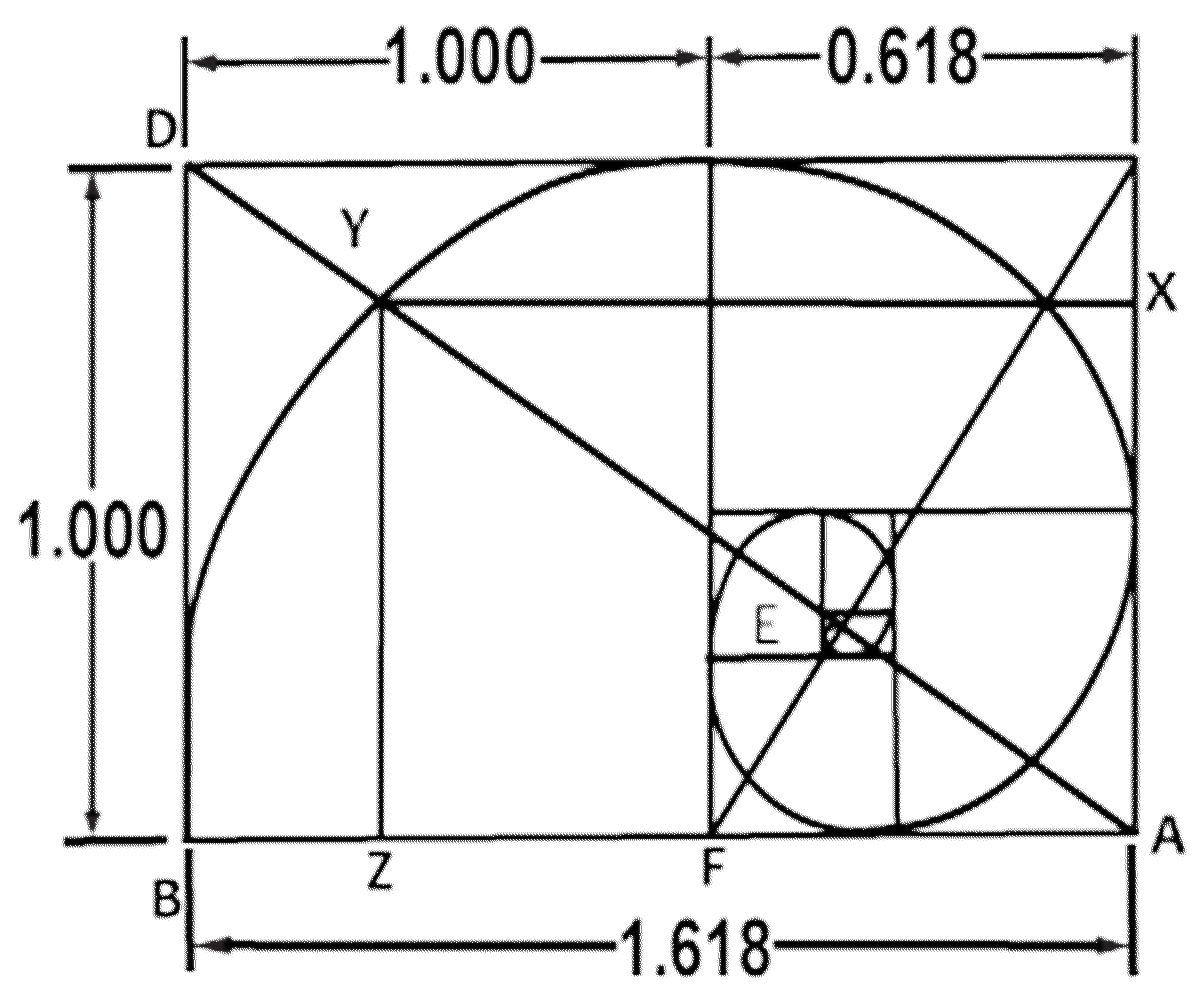 Building a structure strictly according to Vastu principles is easier said than done and altering an existing building can often be nearly impossible. However, there is a way out, Vastu also prescribes the use of Yantras to overcome Vastu faults. Some Yantras used for this purpose are:

Advertisement
Customers Say »»MORE TESTIMONIALS →
Advertisement
We and selected partners use cookies or similar technologies as specified in our privacy policy. Continuing to browse, interact with any link or button on PowerFortunes.com, or by otherwise engaging with any content on our webpages, will be deemed as your acceptance of the terms of our privacy policy.
Page Last Update on: 2021-04-07
Going Up ⇧